The grass is greener

A shot for you! 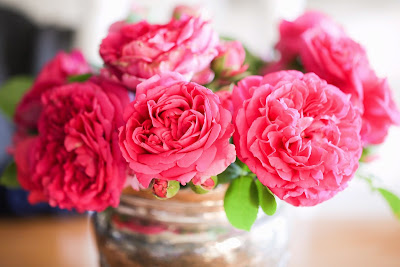 Posted by Mummaducka at 7:04 am No comments:

We had a wonderful Brolga in the White swamp near our place recently.
The dam was drying out and the fish were easy for him to catch. 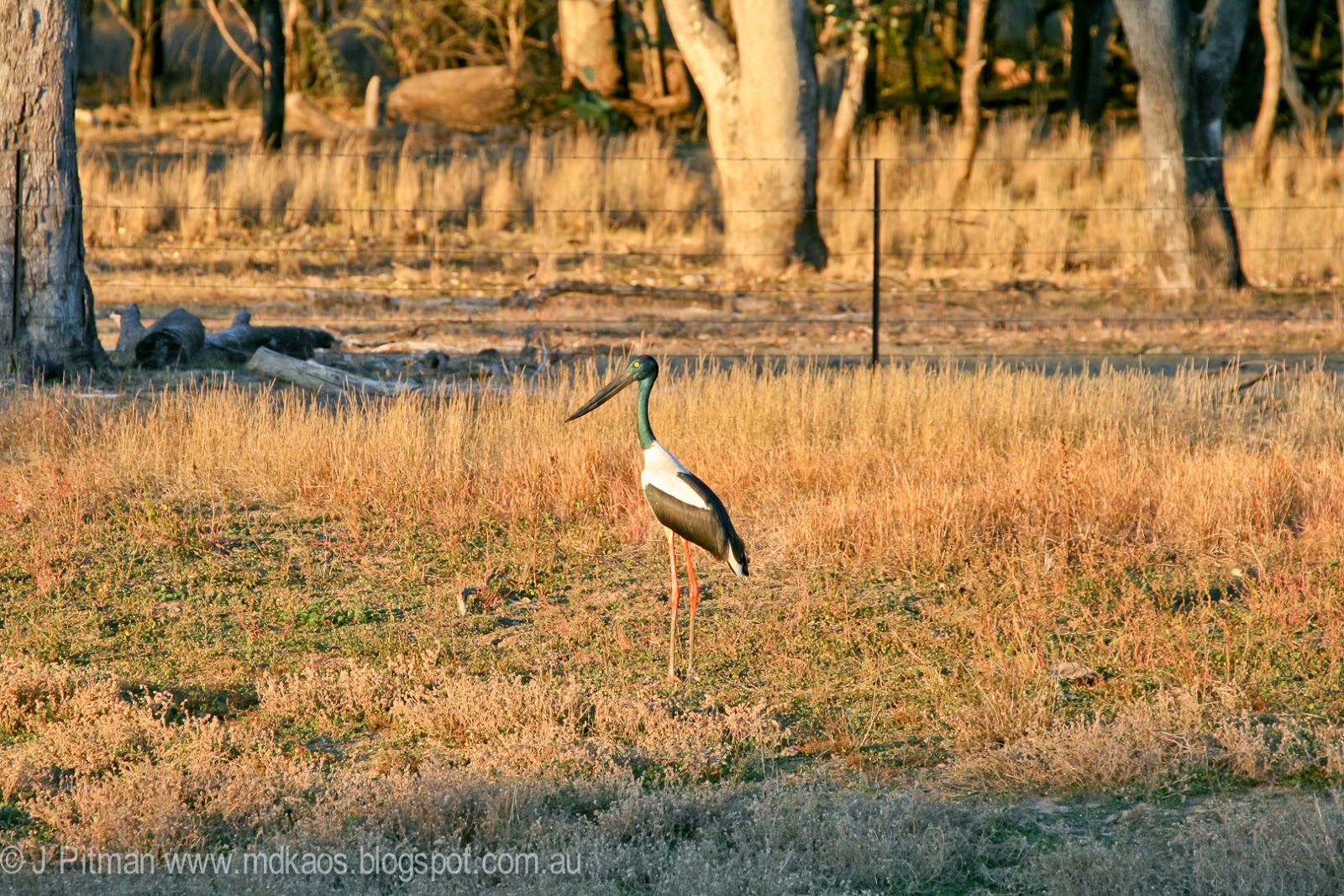 He was a beauty. 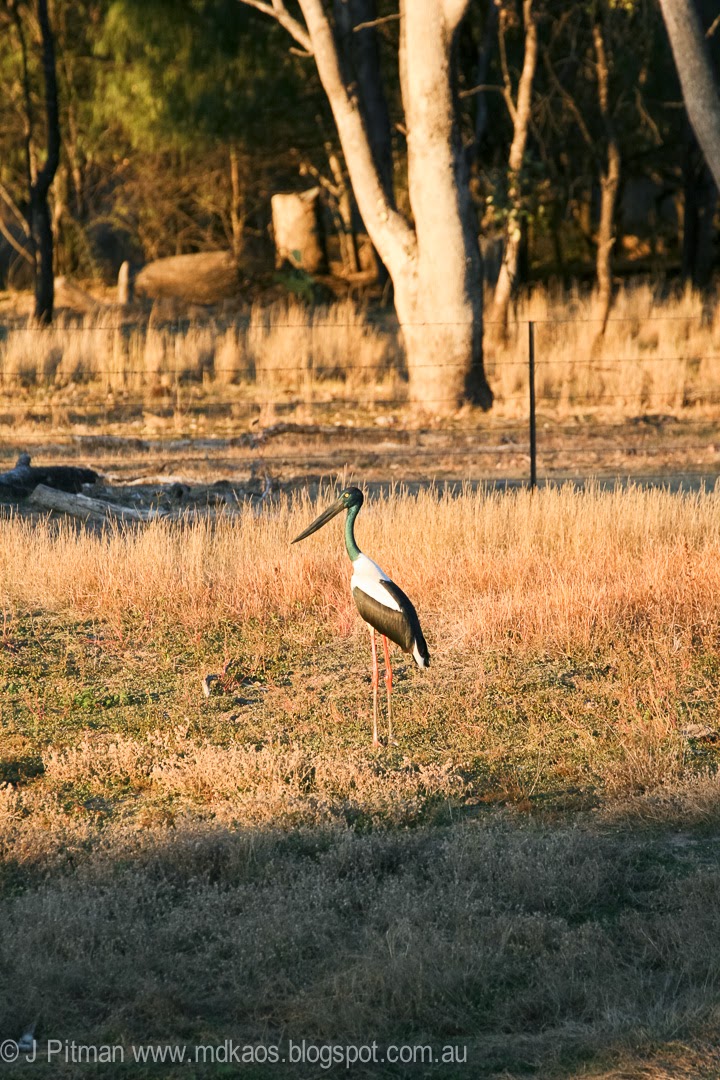 But shy and didn't take too kindly to me snapping him! 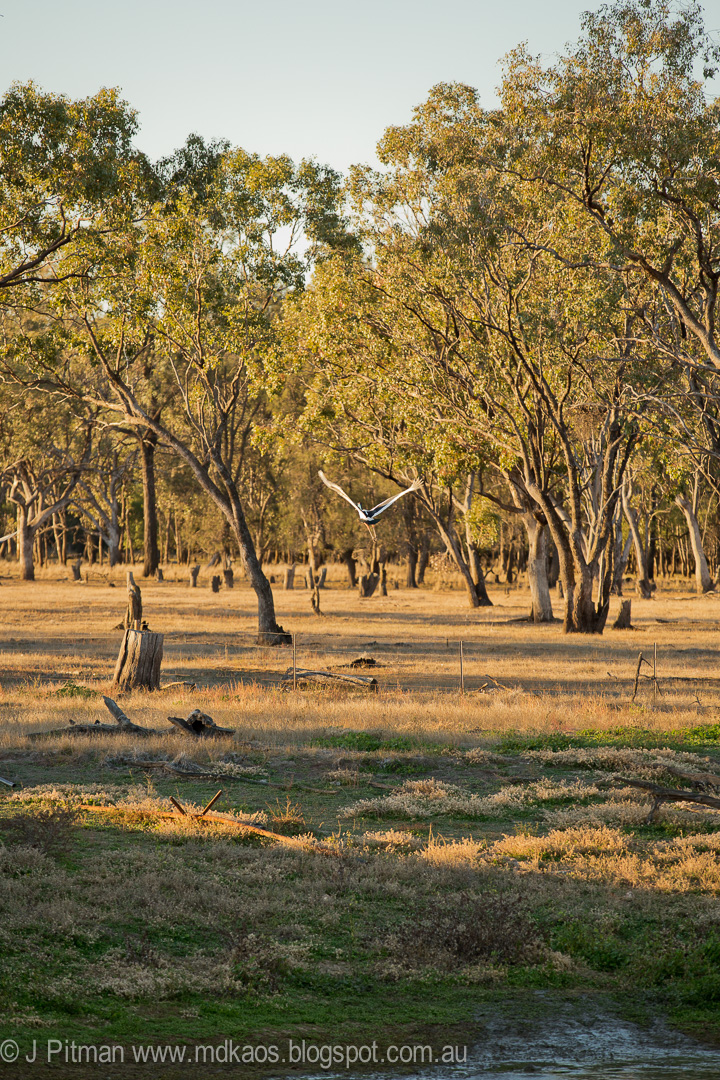 Posted by Mummaducka at 3:30 pm No comments:

Email ThisBlogThis!Share to TwitterShare to FacebookShare to Pinterest
Labels: jabiru

Sunset and an old truck!

Early last month, we went fossicking for bits of metal around this old truck that's out in the paddock.
It's a lovely old truck, full of character. It would be fantastic if we could get someone to restore it, but I fear it is too far gone! 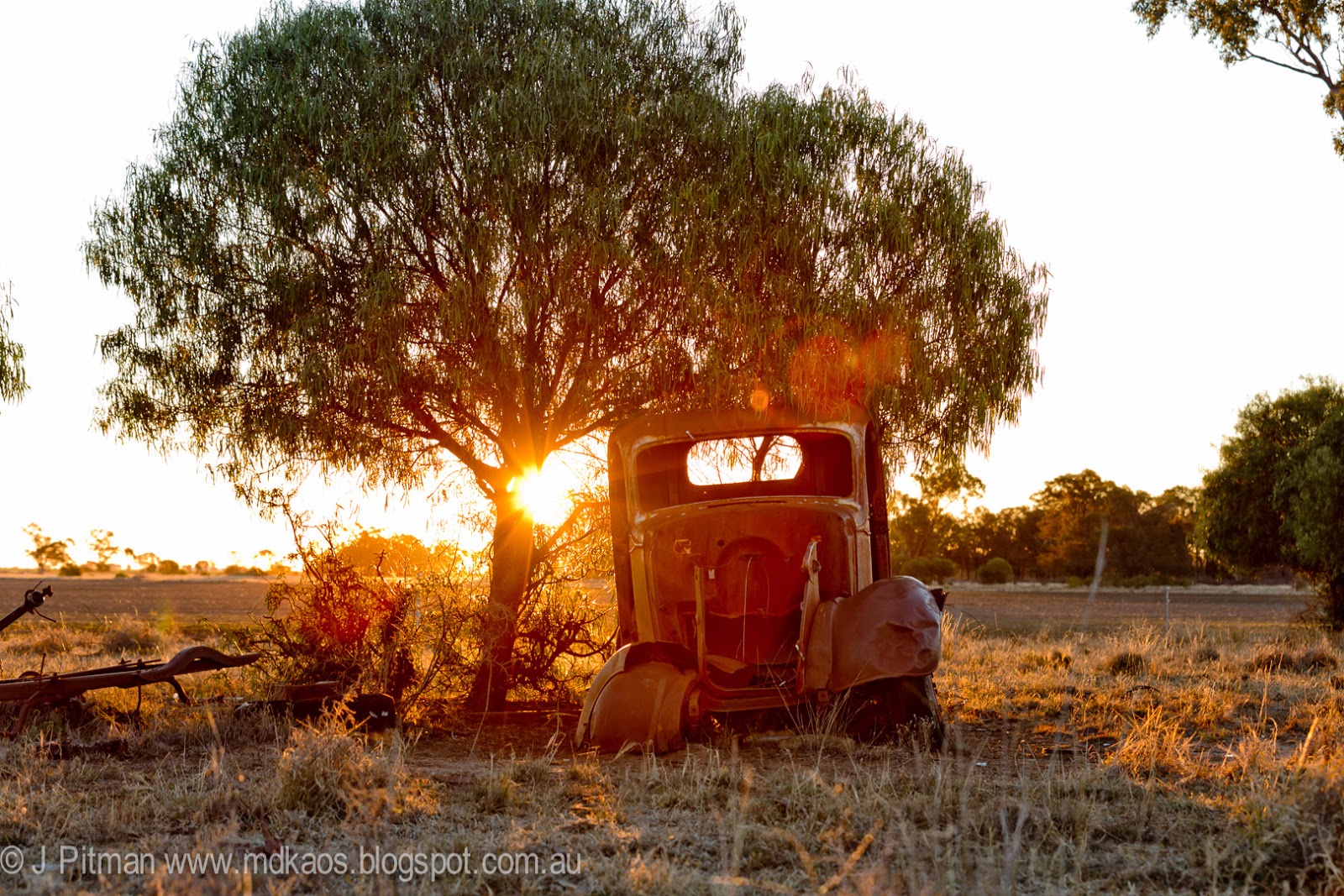 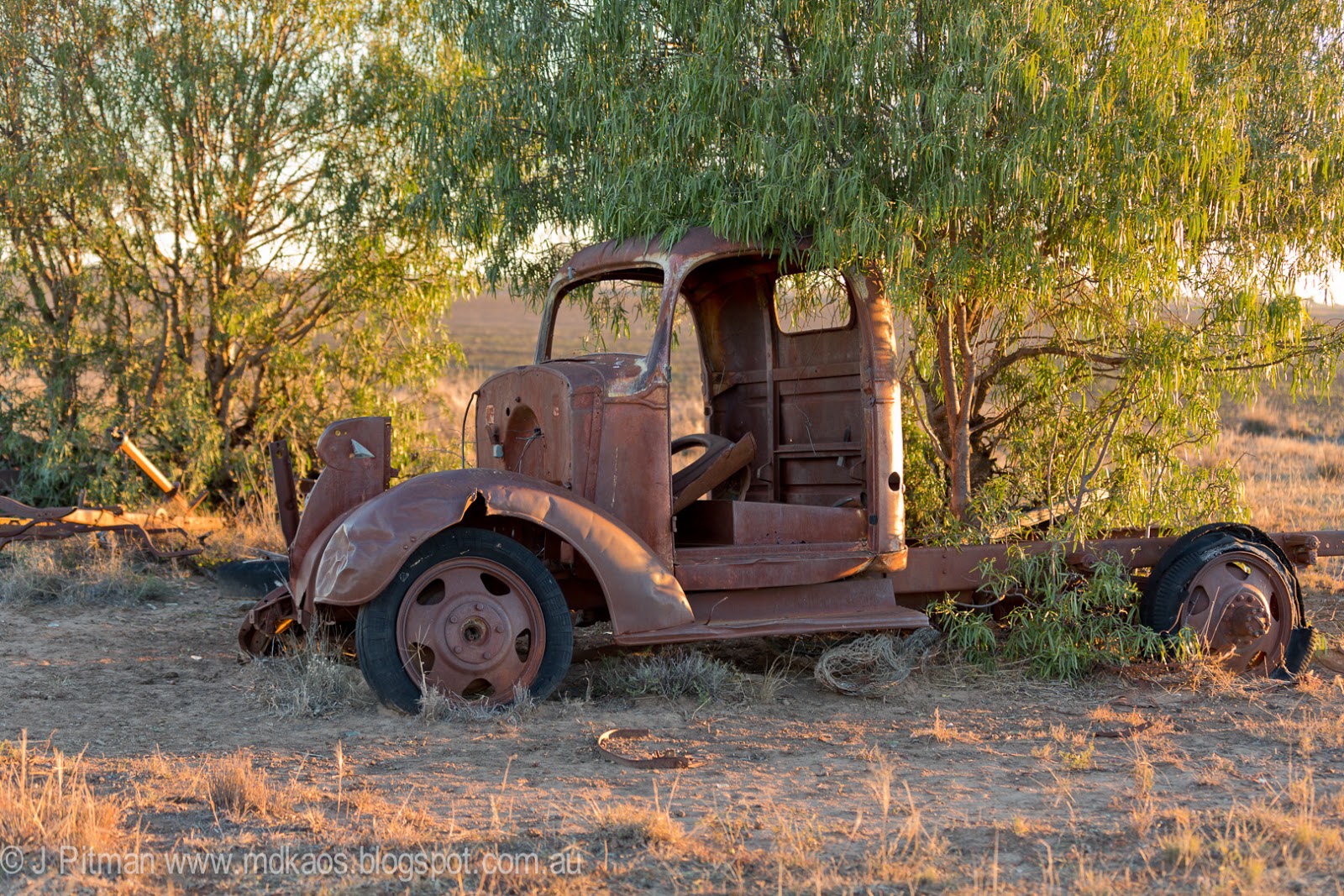 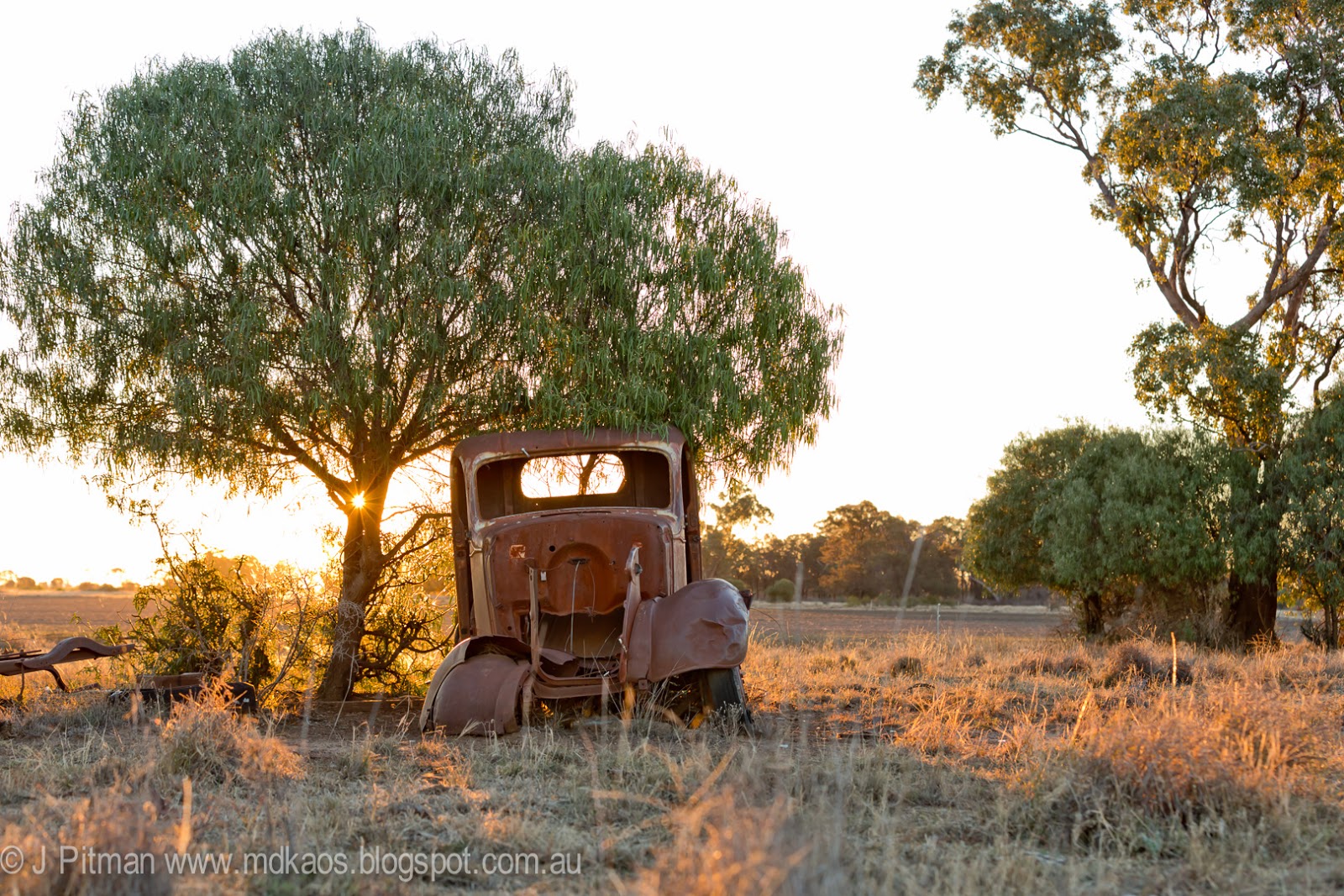 There's an old Pepper tree that makes a lovely silhouette.
My Camera..... 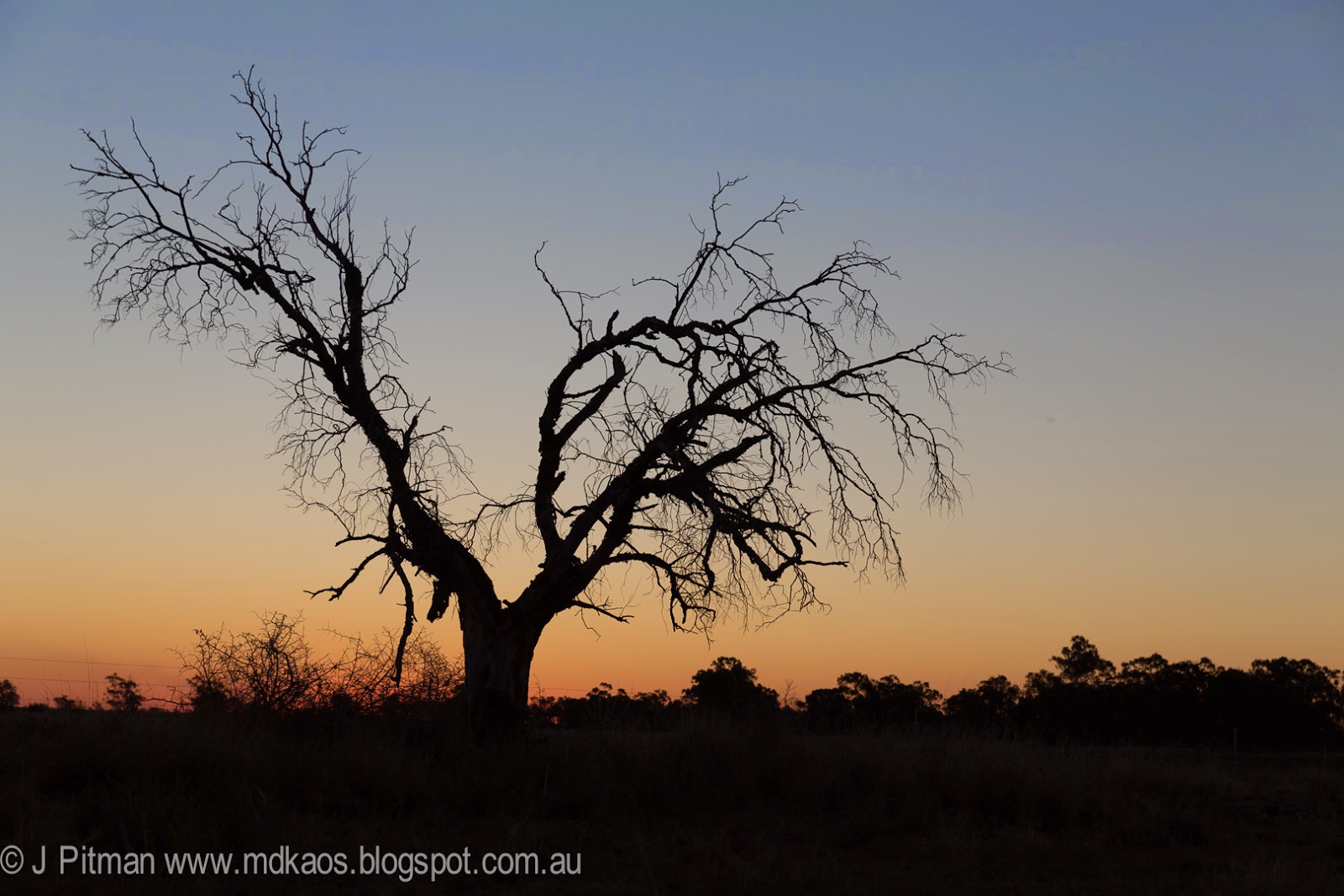 Daughter's shot on the old 400D camera! I worked on it a little in Lightroom, nice colours! 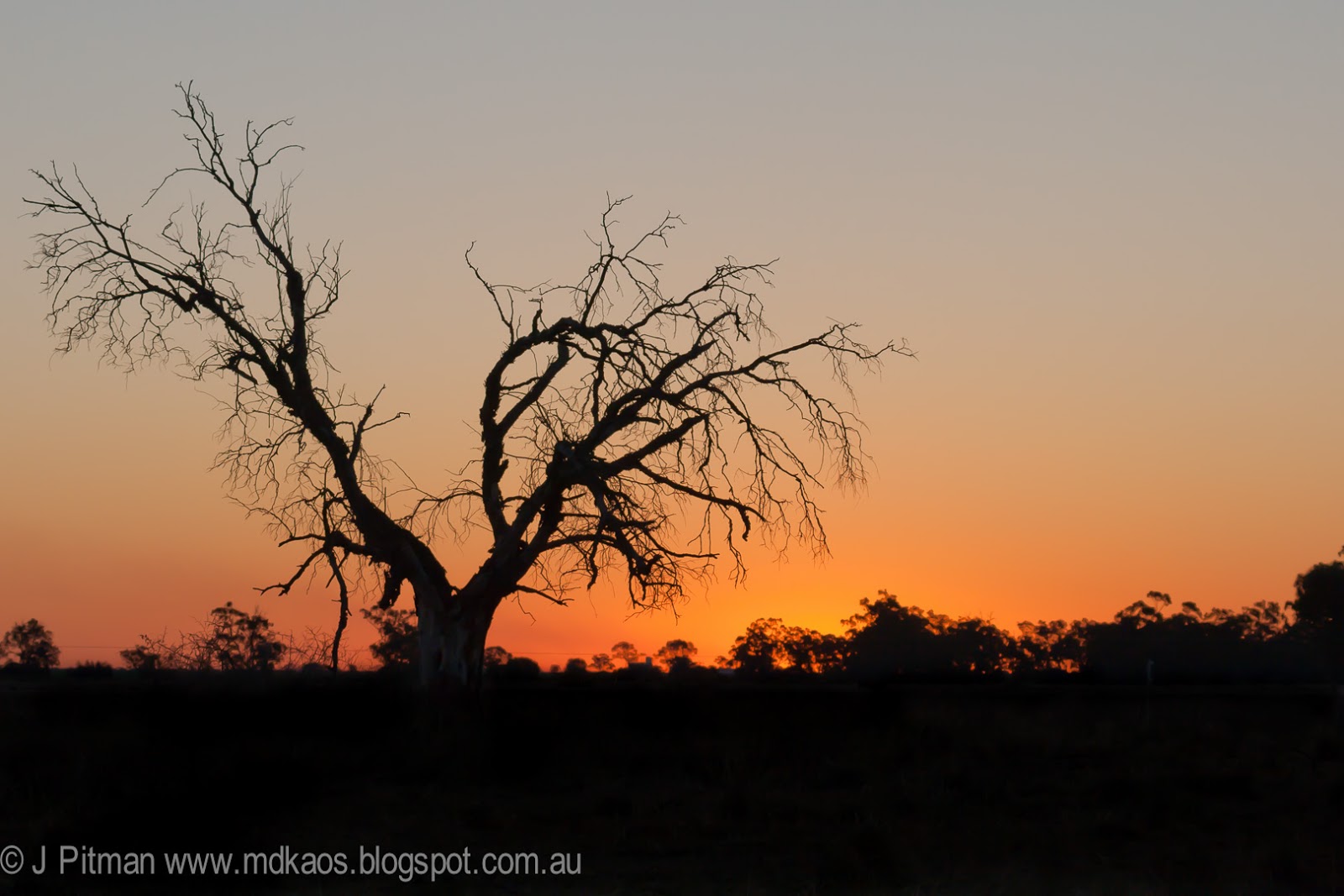 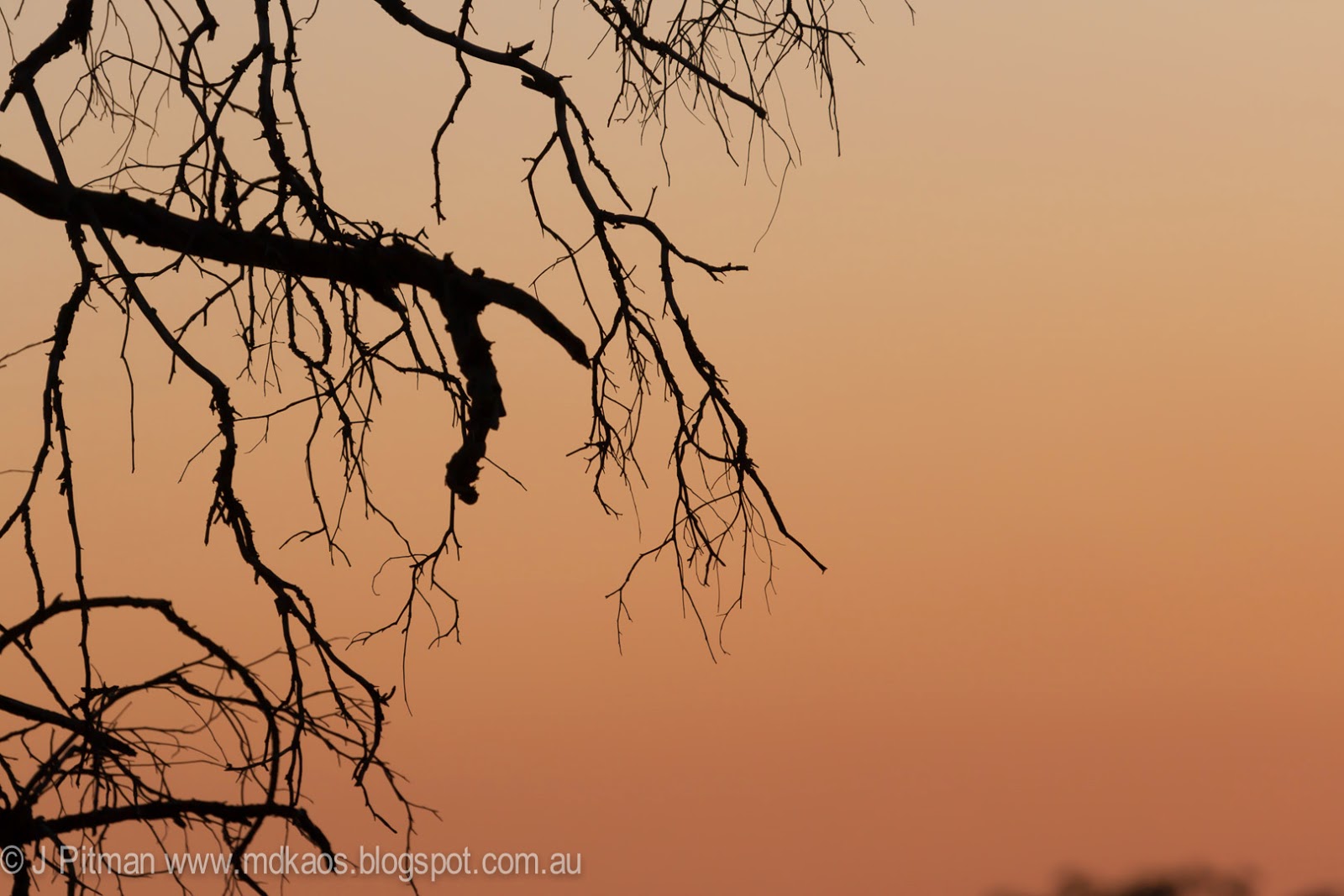 Daughter's shot of the grass, I worked on this one too. 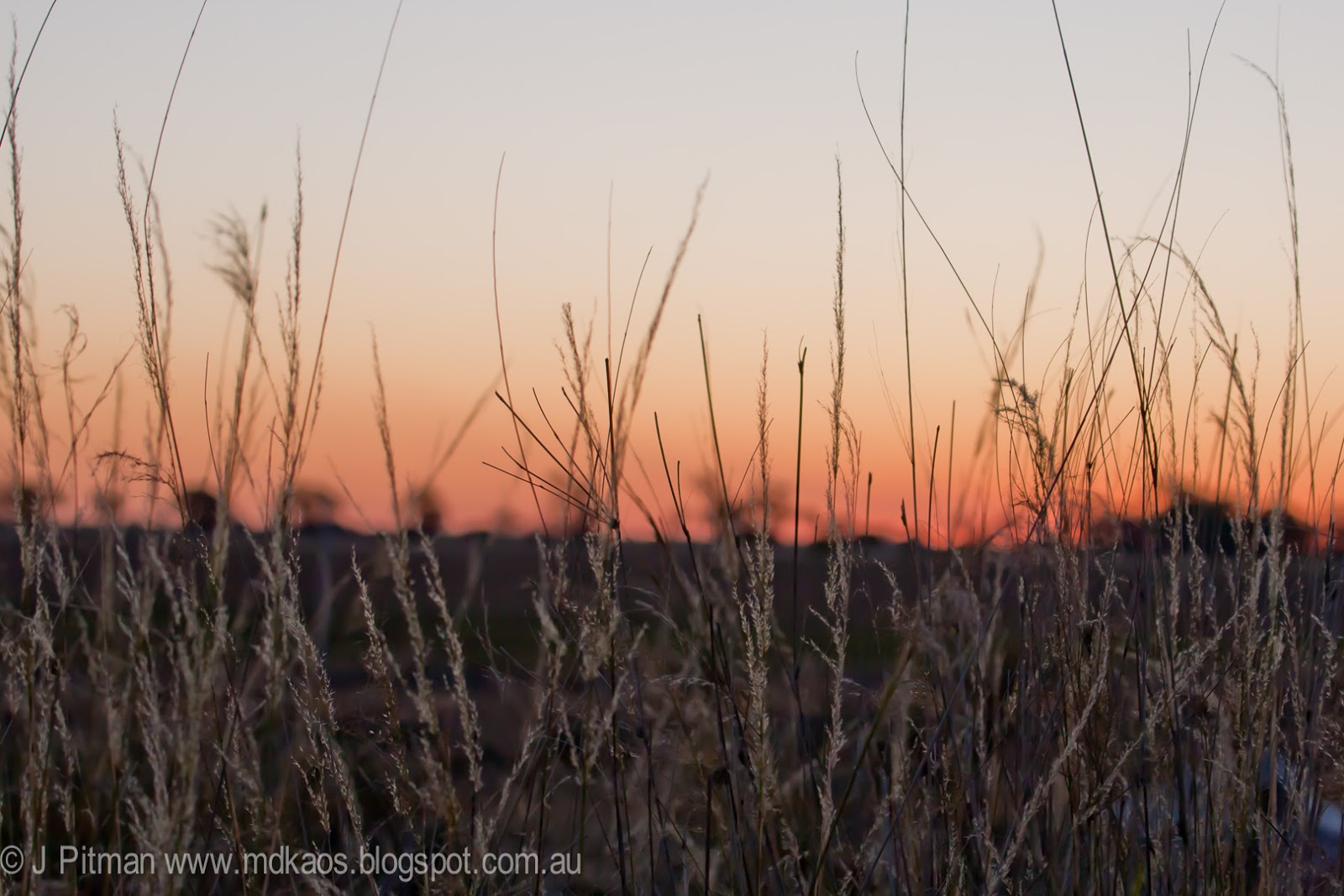 She has a very artistic eye!

Posted by Mummaducka at 4:00 pm No comments:

We've never seen pigs on our place.
Only a couple in the last 12 months.
But now they've been slowly increasing and we've been inundated in the last week.
Three separate mobs in the last 4 days.
We got the majority of one mob on Friday night, leaving only 2 piglets who got away.

Then we found this mob on Sunday afternoon when we didn't have anything to dispatch them with.
I could only shoot with my camera. 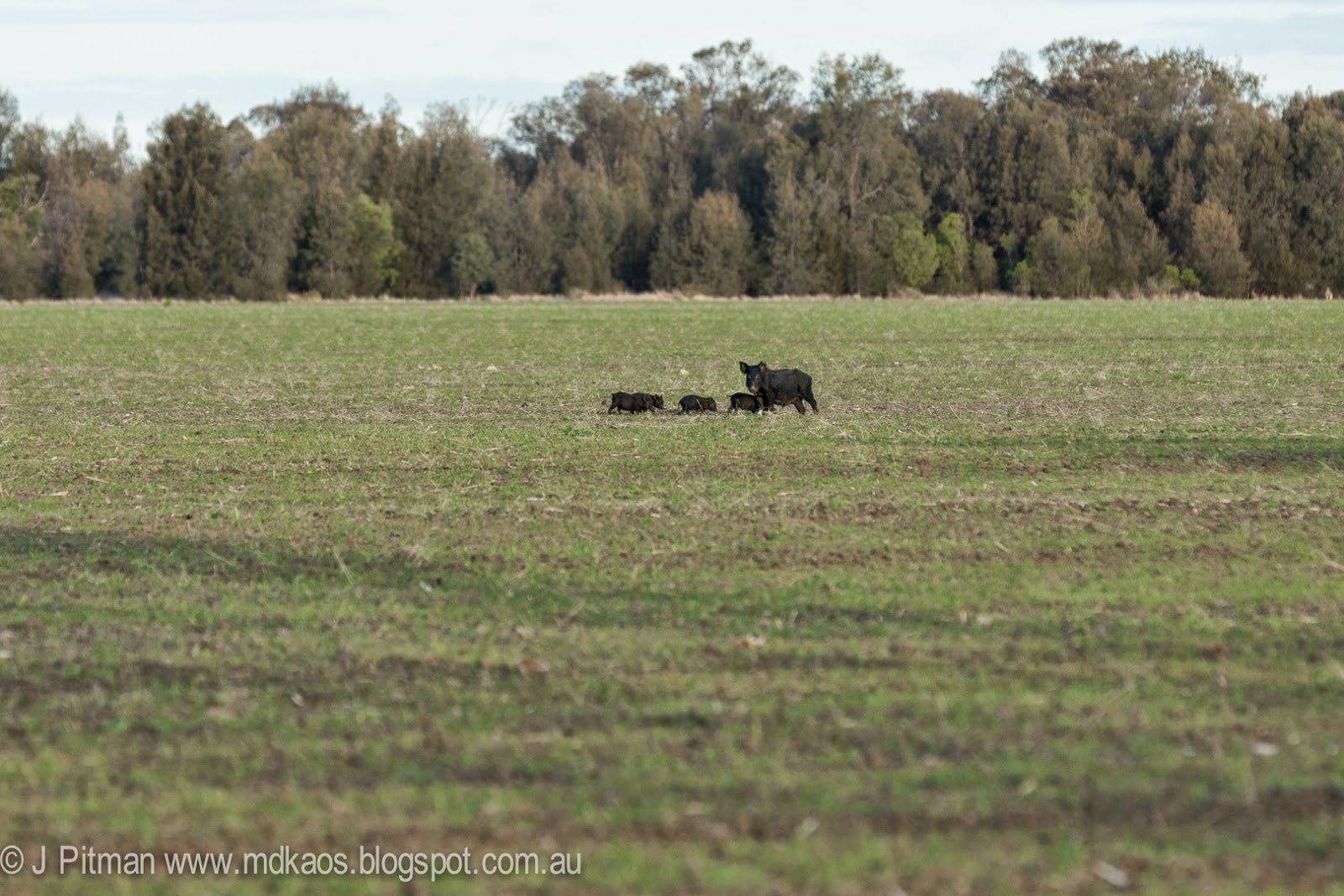 The little piglets were pretty cute.
We gave chase, 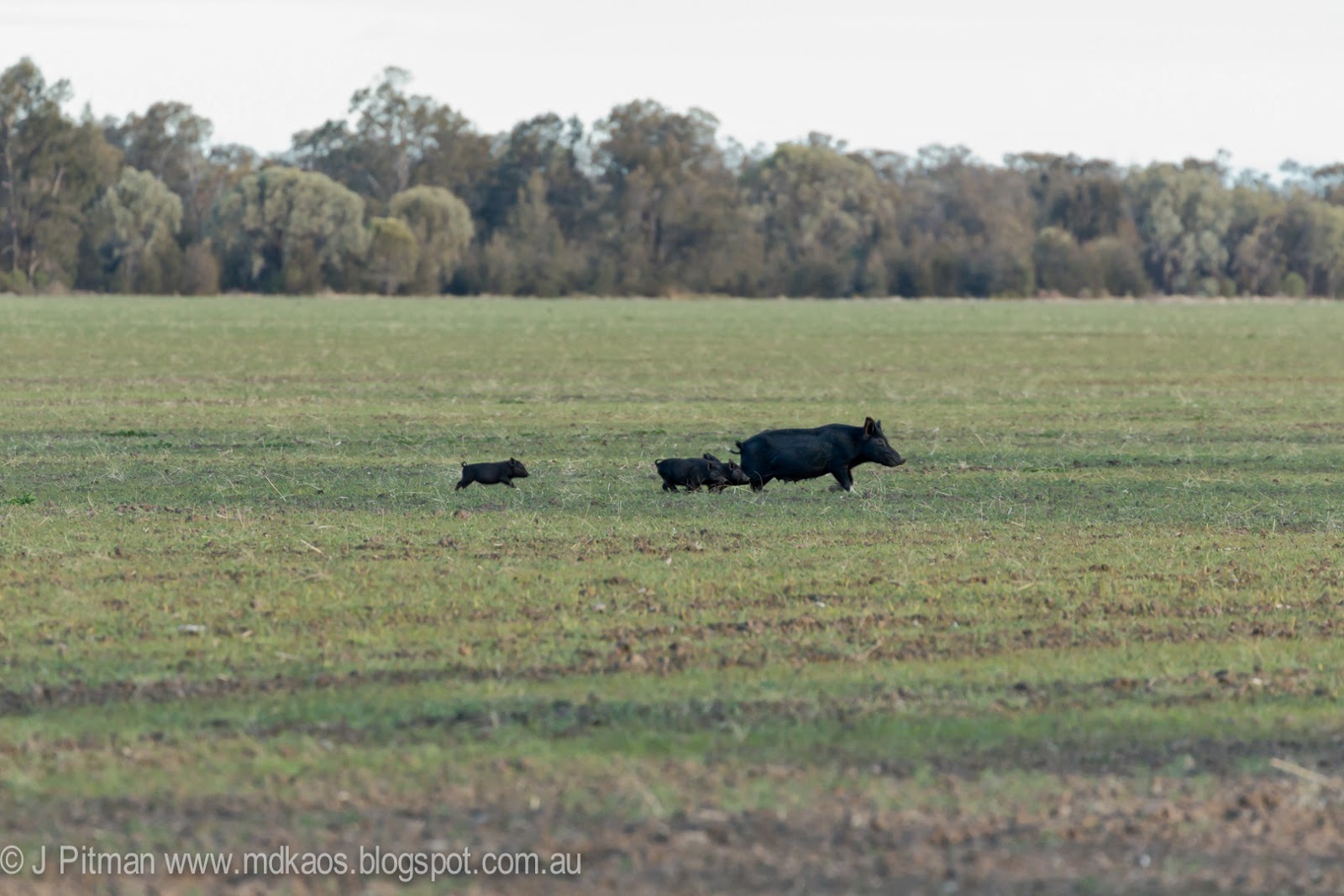 and then tried to do I don't know what on foot. 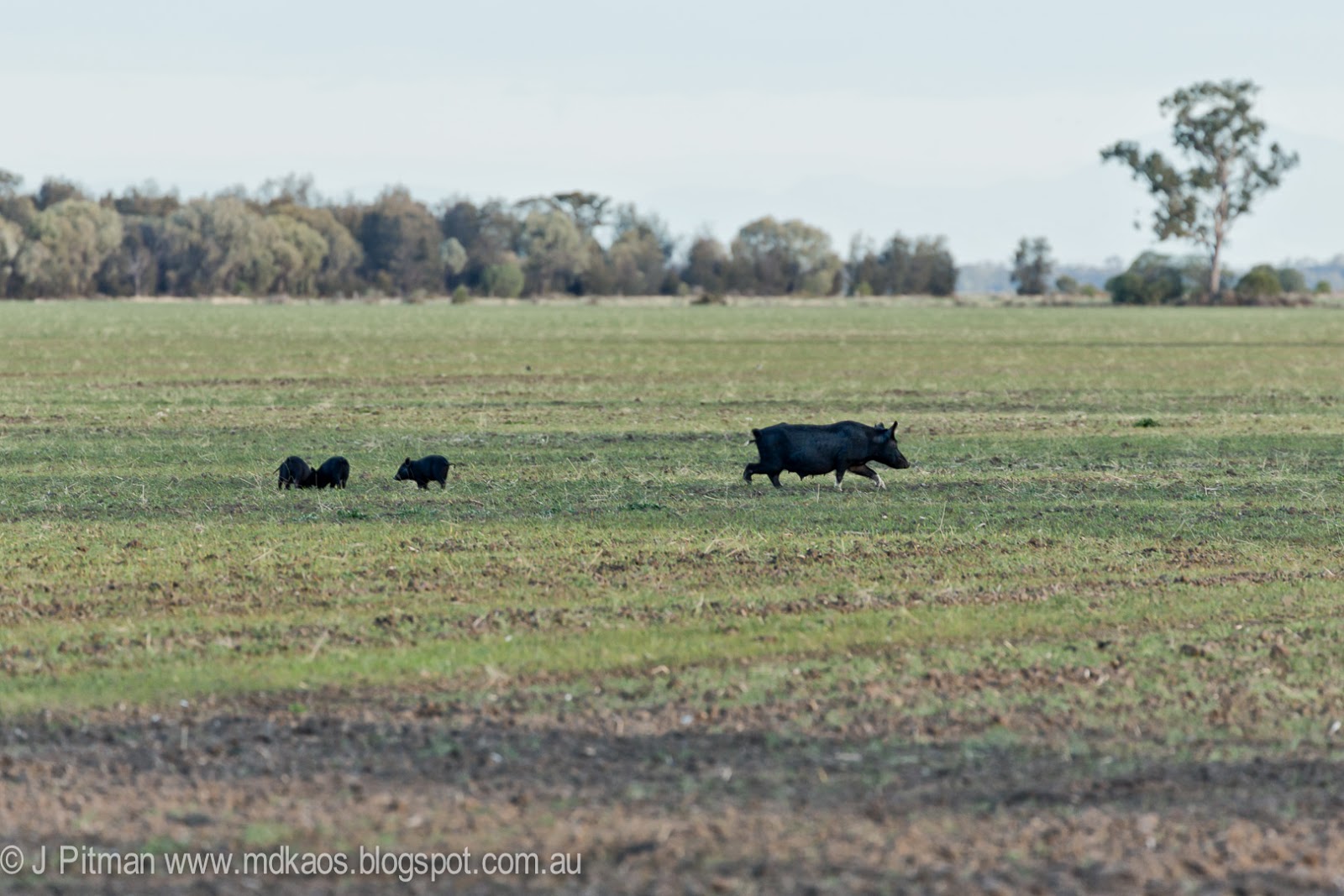 Husband was charged by this old sow.
I was charged by her too and screamed and promptly ran and got back in the ute!
Henry was in the ute driving, squealing with laughter!
We felt a bit sorry for her as she seems to be missing her rear right trotter.
We wonder how she lost it, quite possibly another pig ate it off. yuk! 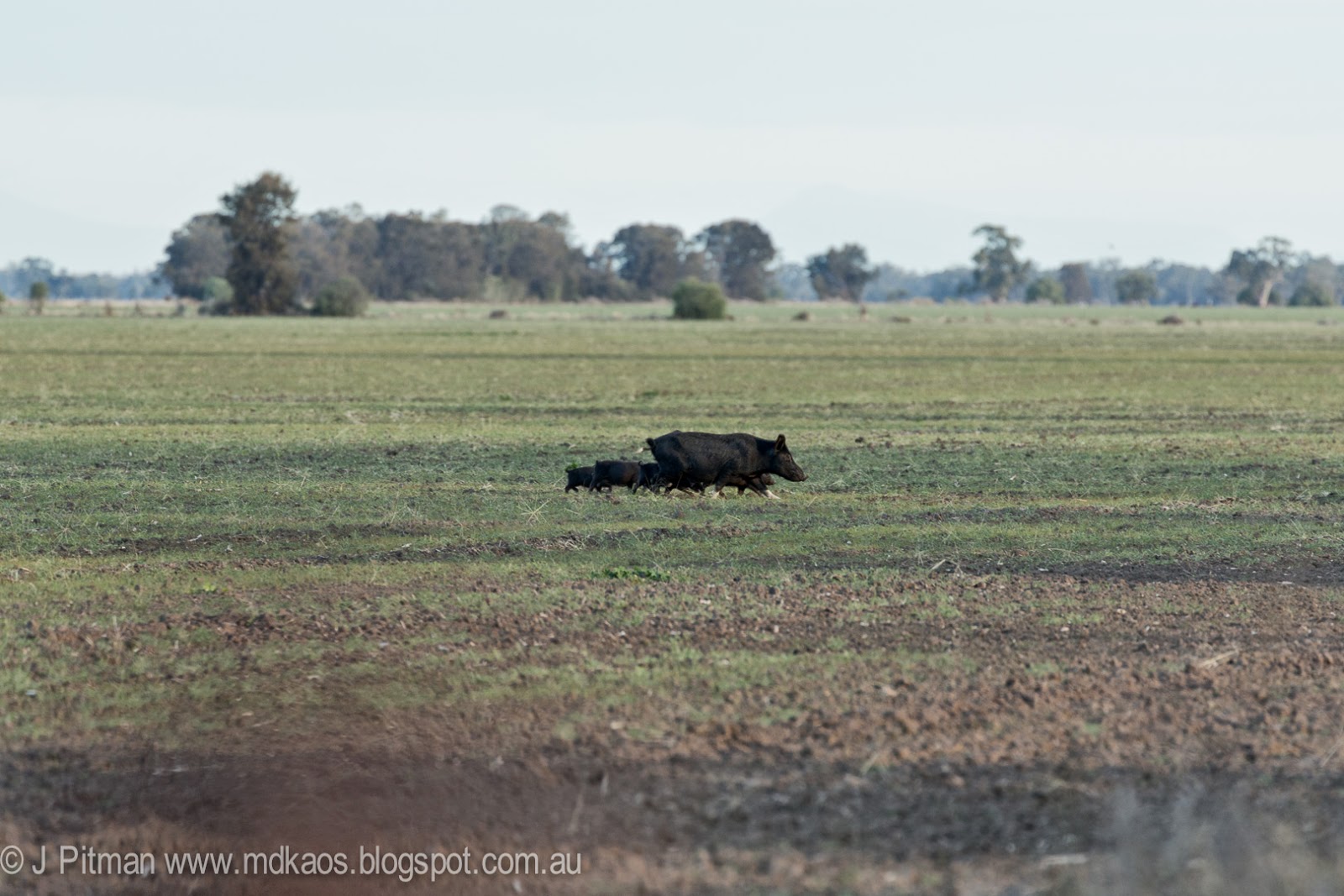 We went looking for them again this afternoon and only managed to find yet another new lot!
They were too far away to shoot. There was the most ginormous boar I've ever seen.
Good god I feel like I'm surrounded by the pigs from the book/movie Hannibal!
I just hope there's no pig pit that I can fall into!!!!
They terrify me!

Posted by Mummaducka at 10:43 pm No comments:

My weapon of choice 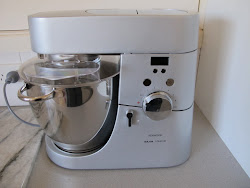 Kenwood Major Titanium. It's a beauty 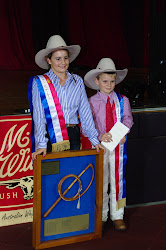 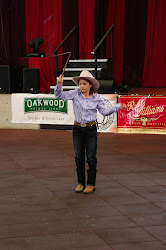 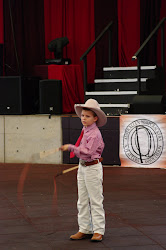 With Barry on WSFM's Jonesy and Amanda 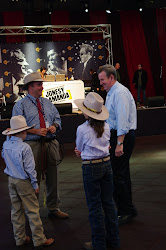 Had a go at teaching Barry O how to crack 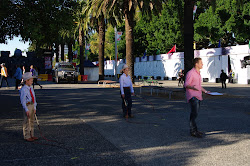 Cracking it up with Grant for Sunrise 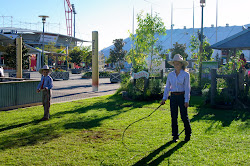 cracking it up for 2UE sleepover winners 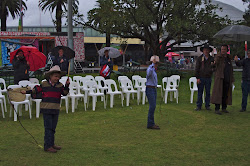 Cracking it up for ABC radio, in the rain!

with Emma for farmyard nursery 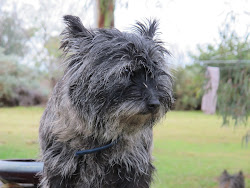 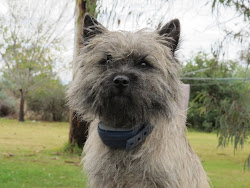 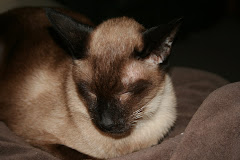 the cuddliest cat in the world